Southwest Airlines had a bad week. The fatal accident on flight #1380 left one dead and many others injured and scarred – every airline’s worst nightmare.

Yet instead of being trashed on social media, the airline was praised. Southwest was lauded for the in-air heroics of the pilot, flight crew and the immediate and direct response of its leadership. While I’m sure the airline’s actions and the real-time crisis response is worthy of praise – would we have the same reaction if this happened to United? What about Spirit Airlines?

Many in the marketing and communications world are already labeling this event as a classic case study in crisis management – get out in front of the story immediately, express sympathy, avoid excuses and take corrective action. But I think there’s a deeper story.

Consider the differences. On Thursday, United Tweeted about flying nearly 400 heroes to the National Disabled Veterans Winter Sports Clinic. The first response was a consumer complaint about how they treat active military members. The day before, Southwest Airlines sent a tweet confirming the incident on Flight #1380. The first comment: praise for the response and a promise to do business with the airline in the future.

What’s going on here? We have one airline (United) making a genuine gesture for our veterans, and they get scorned, and another (Southwest) being praised following a fatal safety issue.

My takeaway: it has nothing to do with the crisis response – it’s all about how you treat your customers, day-in and day out. Southwest Airlines has built its business on putting customers first. You can see it everywhere, from the traveler-friendly baggage and flight-change policies, to the in-air experience. Even the stock symbol – LUV – screams customer love.

This commentary isn’t to say that what happened on flight #1380 is acceptable, or that the remarkable work of the in-flight crew to keep everyone else safe isn’t worthy of praise. But accidents happen. The big lesson for brands: maintaining public trust and finding empathy in the market is a lot easier when customer intimacy is baked into everything you do, and not an afterthought triggered by a crisis.

As for me, I’ve always been a Southwest fan. Incidents like this are extremely unsettling, but it won’t stop me from flying with them in the future.

Greg’s an expert at building marketing and PR programs that drive real business results and knowing which levers to pull for maximum impact. His primary motivator is building a people-first workplace and talent-led agency that enables his clients to grow, lead and overachieve. 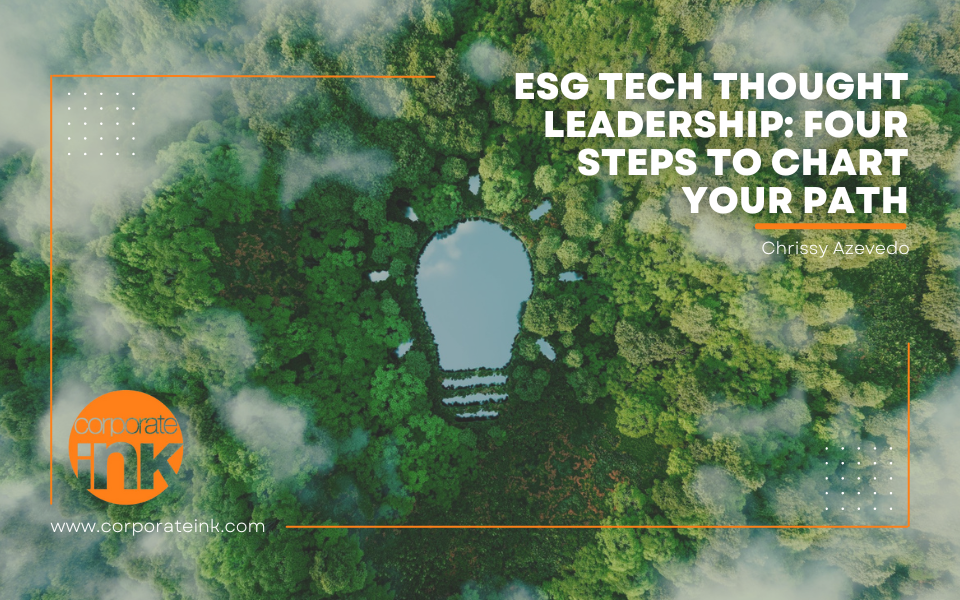